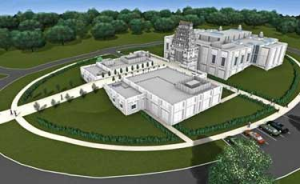 The new Hindu temple in Maple Grove,
Minnesota opened July 2, 2006. The Hindu
Society of Minnesota welcomed worshippers
and the surrounding community to celebrate
the consecration of the temple, one of the
largest Hindu places of worship built to date in
North America. It will serve the Hindu
community of the greater Minnesota region.
Palanisami and Associates provided the structural, mechanical, electrical design engineering and pre-cast concrete design engineering for this project. Palanisami collaborated closely with the board of the Hindu Society of Minnesota to interpret its vision for design of the temple’s sacred and secular spaces. 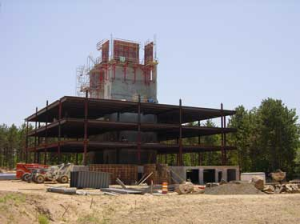 Designers were guided by ancient Indian
principles for architecture and space planning,
known as Vaastu shastra. These guidelines
prescribed the placement of the temple on the
site and its east-west facing orientation. The
result is a grand structure that holistically
integrates traditional architectural elements of
India, ceremonial protocol and modern secular
functions while maintaining necessary
separation of spaces. 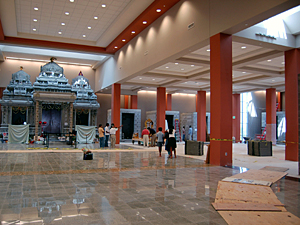 Materials that would withstand the extreme
weather conditions of Minnesota were
selected. Pre-cast concrete panels were
chosen, as they satisfy this requirement and
evoke the grand scale and mass of ancient
stone temples of India. Traditional decoration
also was integrated into the pre-cast panels. 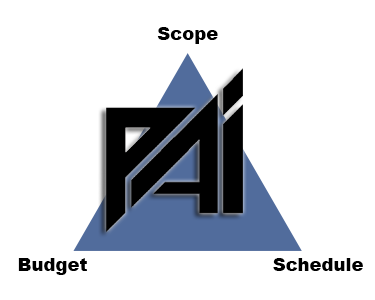 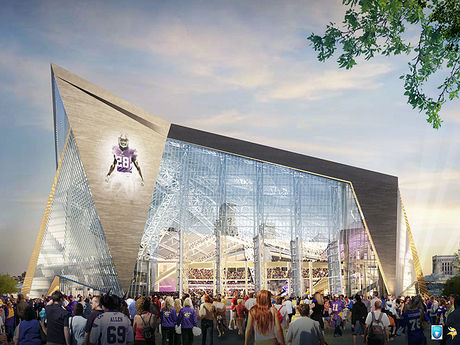